On the occasion of 70th anniversary of the General Assembly of the United Nations and 8th annual meeting of World Focus on Autism , President of the Albanian Children Foundation, Dr.Liri Berisha, was the guest of honor of wife of the Secretary General of the UN, Ms. Ban Ki – moon and co-founders of “Autism Speak” Bob and Suzanne Wright.

In this meeting which gathered First Spouses and dignitaries from across North America, Asia, Africa, Latin America, Europe and the Middle East, was discussed how to increase more awareness about autism and improve services to people affected by this phenomenon.

The participating nations discussed the ongoing questions arising about autism and how all together must implement the 21st century goals. During the meeting, the Albanian Children Foundation was on the focus of each presentation through video footage of the activities developed over the years in Albania about this cause.

The Co-founder of “Autism Speaks” Suzanne Wright, during her speech said: – “Autism is already a dynamic issue. The community of people with autism continues to grow with frightening rates. And today the people of this community has reached to 100 million people suffering from autism spectrum disorder. What is necessary today is to be united and share the vision that we have and to turn each day as a World Focus on Autism”

The event provided first spouses and dignitaries with the rare opportunity to speak with one another about the state of autism in their home countries. At this 8th annual meeting, Autism Speaks presented the third annual Suzanne and Bob Wright Autism Achievement Award to Dr. Shekhar Saxena, Director of the Department of Mental Health and Substance Abuse at World Health Organization, Geneva.

To commemorate the third recipient of this award, Bob and Suzanne Wright, invited the wife of Mr. Ban Ki-moon, Mrs. Ban Soon-taek and Ms. Liri Berisha to be present at the prize giving and a concurrent picture. The second Suzanne and Bob Wright Autism Achievement Award was received last year by Dr. Liri Berisha. 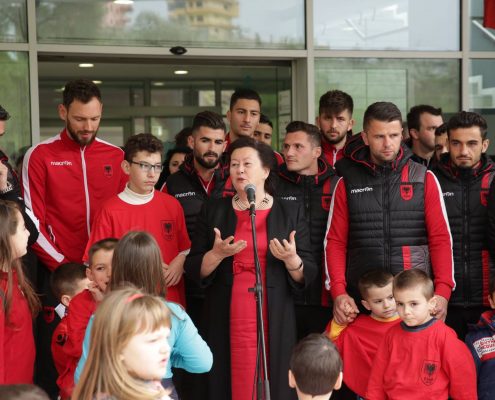 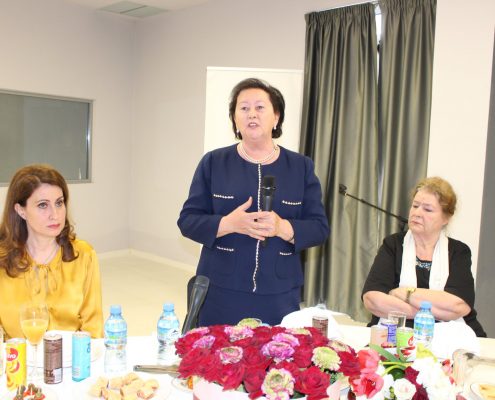 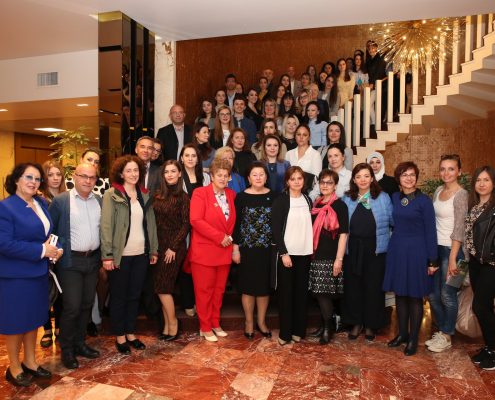 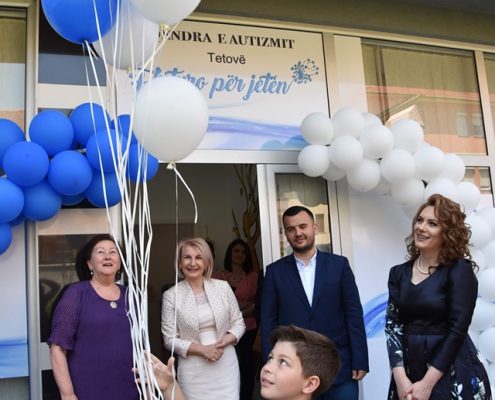 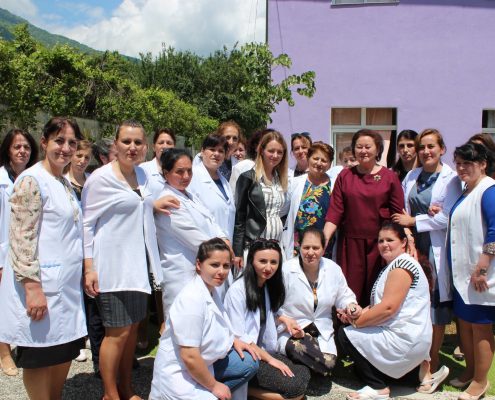 A warm reception for Mr. Scaglione, the founder of the Foundation.
Scroll to top